The problem with big fish: the obsession with overrated media value

There’s one thing that cannot be denied: the media game has changed in the information age. Millennials have been the most sought-after demographic by many brands, and now that they’ve come of age we can finally truly see traditional patterns and structures changing.

This article is an excerpt from pr.co’s book Purpose: First Principles of Effective PR. This is article #3 in a series of 12 articles. To start at the first chapter, click here.

Traditional media on the one hand are struggling with newspaper sales at an all-time low. At the same time, whole new media empires like Buzzfeed and Huffpost are built in just a few years. And not just that: much of what traditional media did (i.e. telling the world about stuff), has been taken over by social media.

And that’s exactly where most companies go wrong. Rather than taking the entire media landscape into account, for some reason they seem to think only the big fish (read: traditional media) are worth targeting.

Where people get their news

Morning cups of coffee are no longer consumed while flipping the pages of a freshly delivered paper, but while scrolling through Instagram, Reddit or getting a head start on the emails of the day. And it shows: newspaper readership has been declining steadily over the past decade. This has little to do with the content itself, but in general the traditional media doesn't own the same subscriber bases as they used to.

The number of people getting their news via Facebook and Twitter continues to grow every year, cutting across all markers like age, gender, race and level of education. Therefore only targeting old media means skipping a large part of your audience. 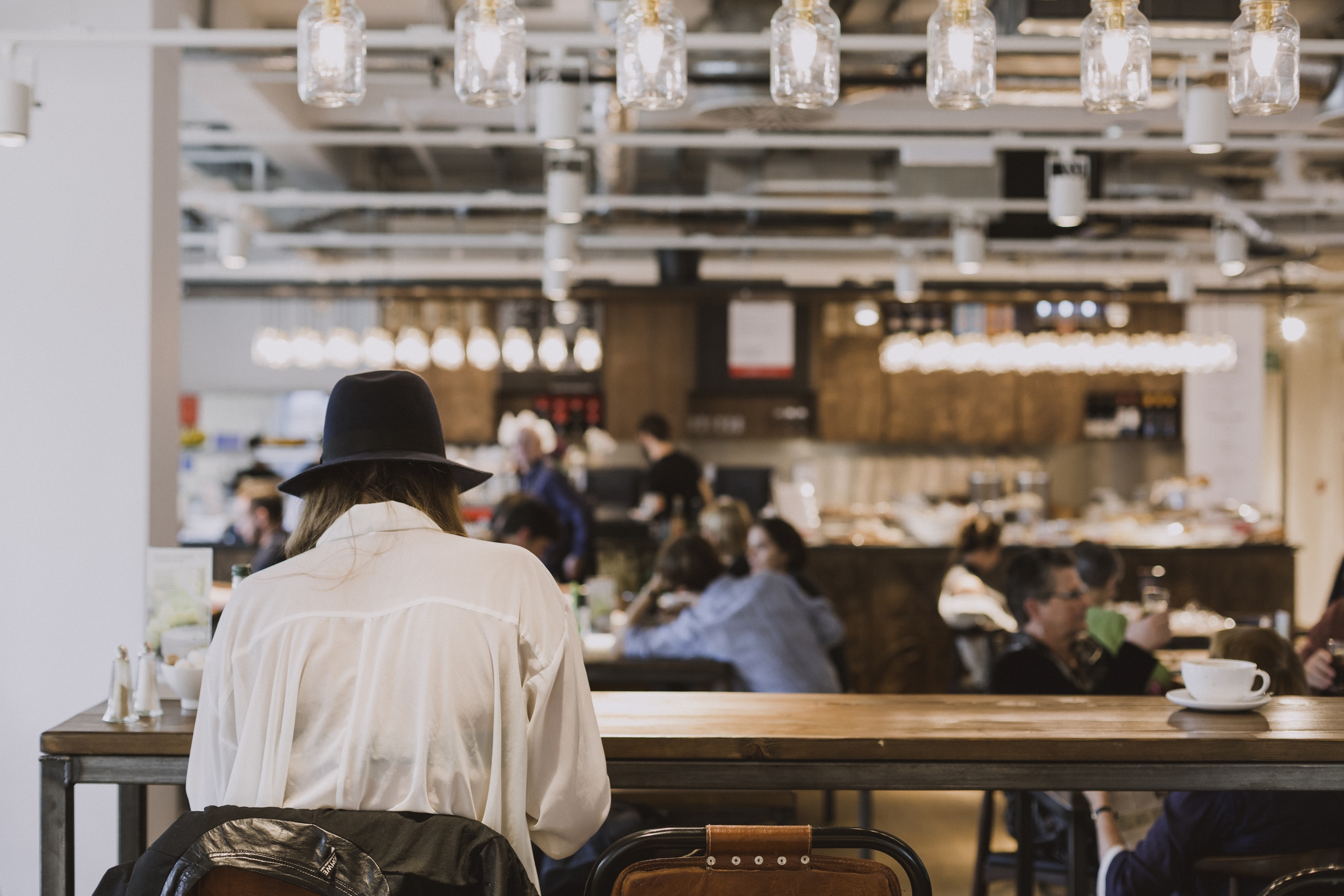 When you’re targeting traditional media only, it’s too easy to lose sight of your actual target audience. It’s so difficult to get your press release read, let alone published, that all your brainpower goes into spinning your subject line, email and release to cater to the journalist.

Which can be a bit of a waste, especially when you're considering that you want to reach your audience, not just the person addressing them. Most journalists will read through spin and quickly decide if a story is interesting to their audience. If your story is solid and ties into a bigger narrative, they will be the first to notice and more than happy to pick it up. So focus on the story rather than the media outlet.

People turning to social media for their news doesn’t mean that getting published by an old-media behemoth is a bad thing - on the contrary. A big publication will give you reach, as well as something to tweet about. Getting that feature in one of the big publications still takes skill, a great press release and a little bit of luck. But you need to be aware that you’re reaching an aging and shrinking demographic. Today, you can start with your customer. So look beyond the prestige of a big publication, but do make sure you’re heard. 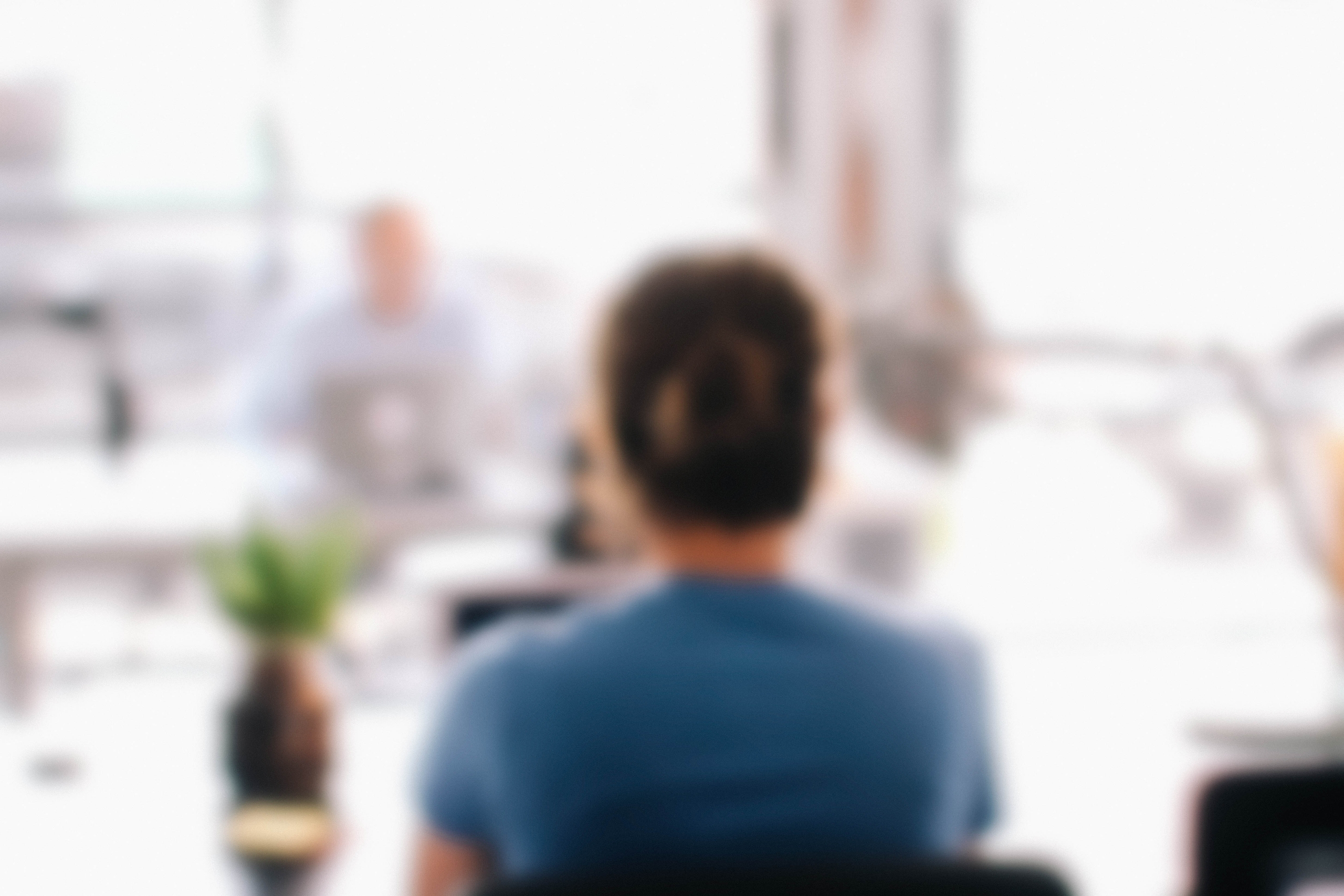 Who is your target audience?

The obsession with overrated media value

One of the first questions a lot of PR professionals will get is: “What’s it worth?” Even though it’s quite obvious that PR efforts are a perfect way to get your company and brand known, people still try to connect it to monetary worth. Which, most PR professionals will admit is usually overrated and useless. You can kill a potential service or product by boosting it prematurely or even a complete business by completely overestimating the value of the earned media.

It’s extremely difficult to measure what PR does, if not flat-out impossible. What often happens is that companies calculate how much it would cost them to get coverage if it were be paid media rather than earned. Translating earned media into paid media is one of the more unbiased ways to measure PR value, but it’s crucial not to take it as truth. The big difference between an advert and an item or article is obvious – ads are geared to grab attention in a split second, whereas items are written to be read. The in-depth nature of an article means people look at it with different eyes.


There’s an inherent difference between the visibility of ad, and the visibility of an item or article. The calculated prices can become absolutely ridiculous, even though earned and paid media really can’t be compared in terms of media value. 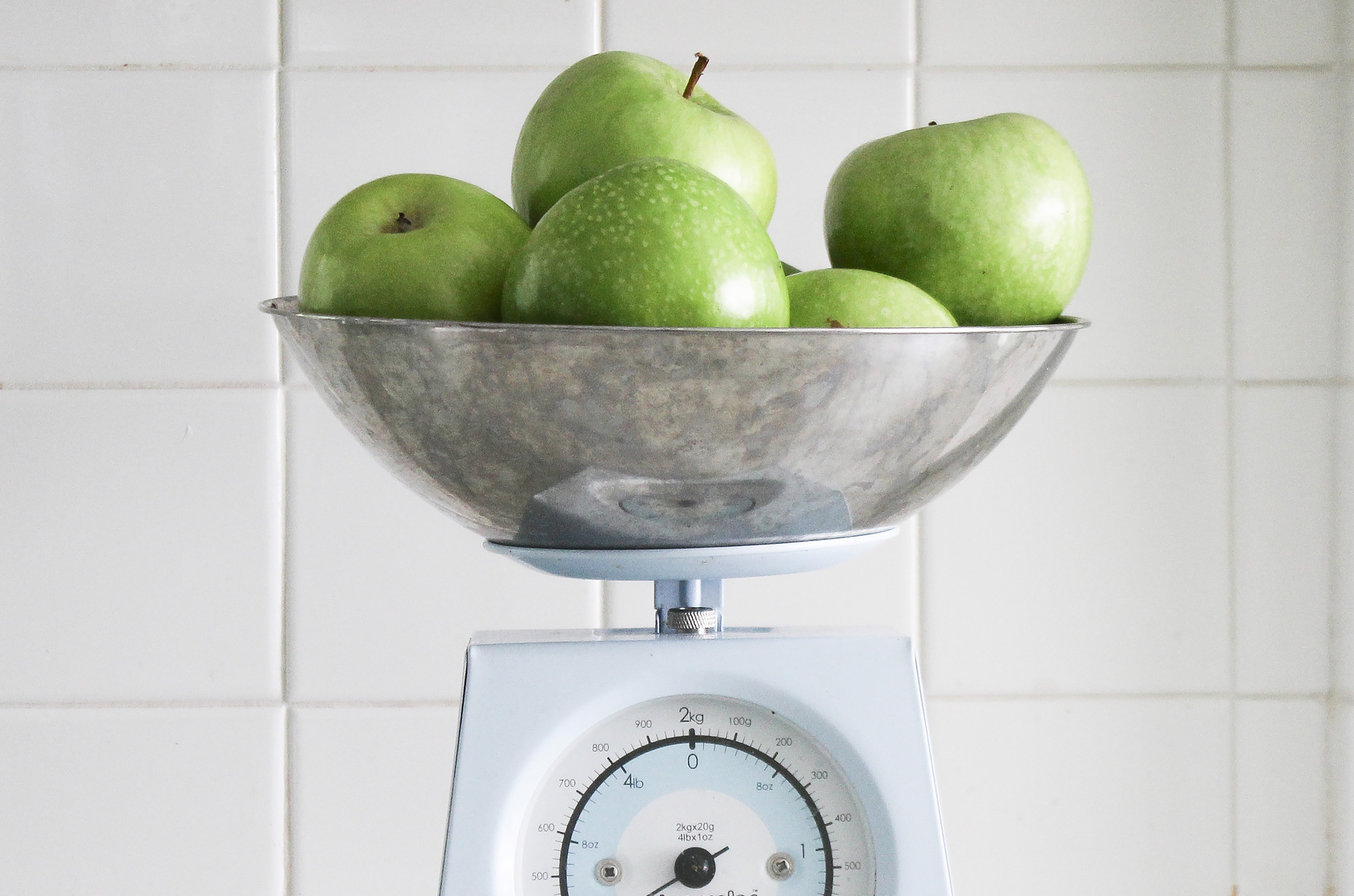 Measuring the value of PR is almost impossible

Going too big, too soon

A well-thought-out PR campaign can have immense power to propel your brand into the limelight. It can also have a dark side though, as Secret learnt the hard way. The startup launched its disruptive anonymous messaging platform early 2014 and was forced to shut it down not more than a year later. Even though some foresaw big problems with the service, Secret managed to reel in millions of beta testers with an extremely savvy marketing and PR campaign. The company had secured $35 million of funding within a few months of going live, all to no avail.

The biggest problem? They had already passed critical mass before even going live. The promise of the hype could not live up to how the platform was actually used – cyberbullies quickly took over. Rather than truly knowing how their system would be used. Assumption proved the mother of… the end.

It’s extremely difficult to quantify the effect of a PR campaign into currency. So instead of expecting this to be possible and forcing your PR department to do so, stay critical about what the reach has been and what it’s worth. Reaching the right audience with the right message is more important than what you think that item would’ve cost you in money. Keep it about the content, not about the bling.

Next article in this series: Why you can't win people over only with numbers.