Co-Founder and Managing Partner at TwentyFirstCenturyBrand

What the next influential European brands will have in common

"Our lives are shaped by the big influential tech companies that tend to come from Silicon Valley. It’s time to level the playing field. Whilst there's been great innovation and value created from FANG companies, we've recently experienced serious downsides to the impact of some of the biggest players.

We need a more diverse group of companies shaping society. One that is reflective of all the different cultures around the world. It's very weird that a narrow strip of land of 30 miles long is having such a profound impact on the world. We can really benefit from cities like London, Berlin, and Amsterdam. Their cultures are so much more diverse than Silicon Valley’s culture. People are working and problem solving in many different languages. There’s much more cross fertilisation and collaboration between politics, NGOs, and tech than there is in The Valley. 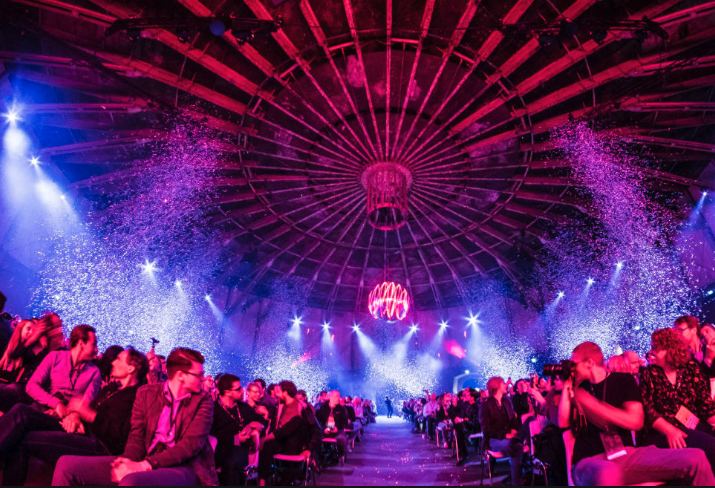 Europe was the centre of innovation for millennia. The most influential mass tech innovations from the printing press, to the internet, to the telescope, came out of Europe. It’s a relatively new phenomenon that technology is so dominated by the States. Forbes just released their top 2000 tech companies and Europe is barely mentioned.

There's a massive opportunity for European unicorns to expand and reverse the one-way traffic: there's so much innovation and investment going on. The critical thing lacking is really confident, holistic brand building. Building really strong, purpose-driven brands based on universal value propositions. Companies that do that well end up being the ones that scale across borders, as they have more of a global mindset.

I'm not saying it should be perfectly proportionate, but the talent is here, and it’s underutilised. Spotify have shown it can be done as have some others, but the process can accelerate. My company has quite a strong view on how to build brands that scale. It is a different way of brand building than we’ve traditionally had. You need to have a pretty strong storytelling proposition if you're going to build a really globally influential brand for this generation. 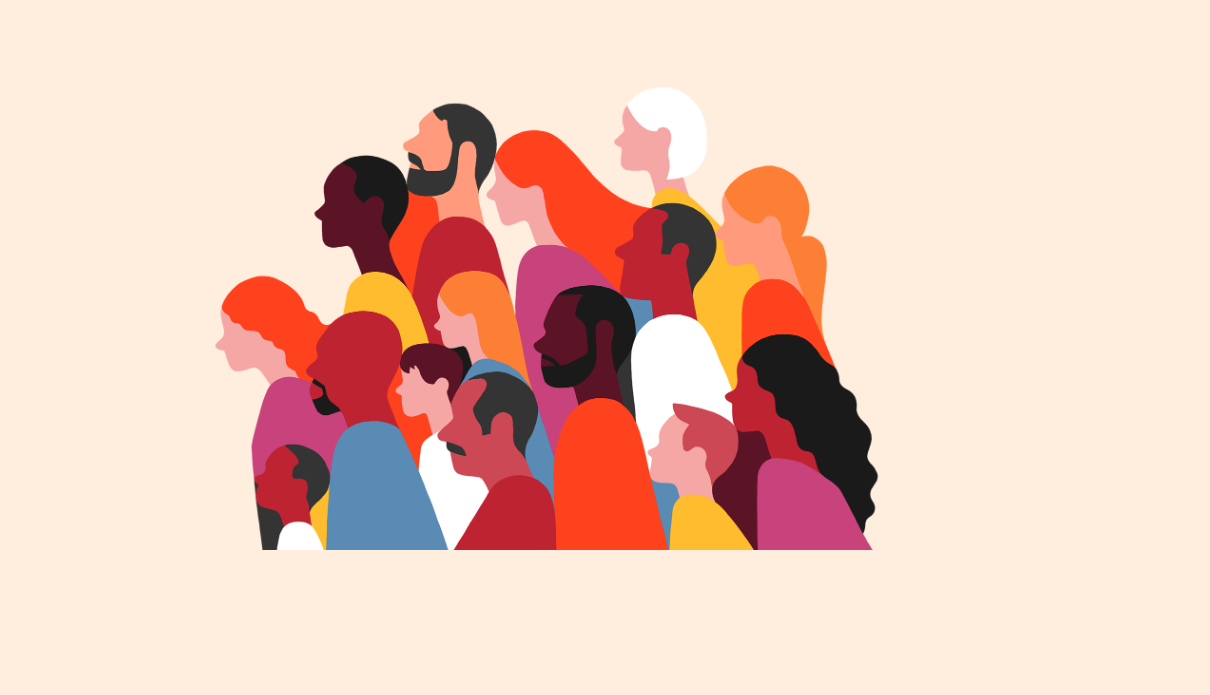 It's about excellence in four areas.

1. Being purpose-led and holistic

Brands need to be purpose-led in a way that's authentic. The whole company has to be behind its purpose, not just the marketing department.

This is huge. Without it you simply can't be a brand. If the people who are servicing customers on the front line don't believe in it, it's not really going to work. I spend a lot of my time working with operations teams on branding and we translate this into: what does this mean for the next six months? What are our initiatives? What are we going to change? What are we going to invest in? To get every single part of the brand experience both customer facing and behind the scenes really delivering on this.

How you approach your purpose is important because there can be some cynicism, particularly in tech companies. Engineers, for example can be quite sceptical about brand because they're rightly obsessed with efficiency and how they spend their time. So they think brand implementation is just getting in the way of them doing their job.

It really has to be laid out very simple, tangible terms. Founders and CEOs need to lead from the front and get behind it. If employees see it, they really internalise it. I've also seen that if leaders are really convicted and committed to building a brand, good companies will open it up to their employees too. They then innovate and create ideas and initiatives to deliver it themselves, and there's a collective ownership around it. You may not be leading, but everyone absolutely has their fingerprints on it. 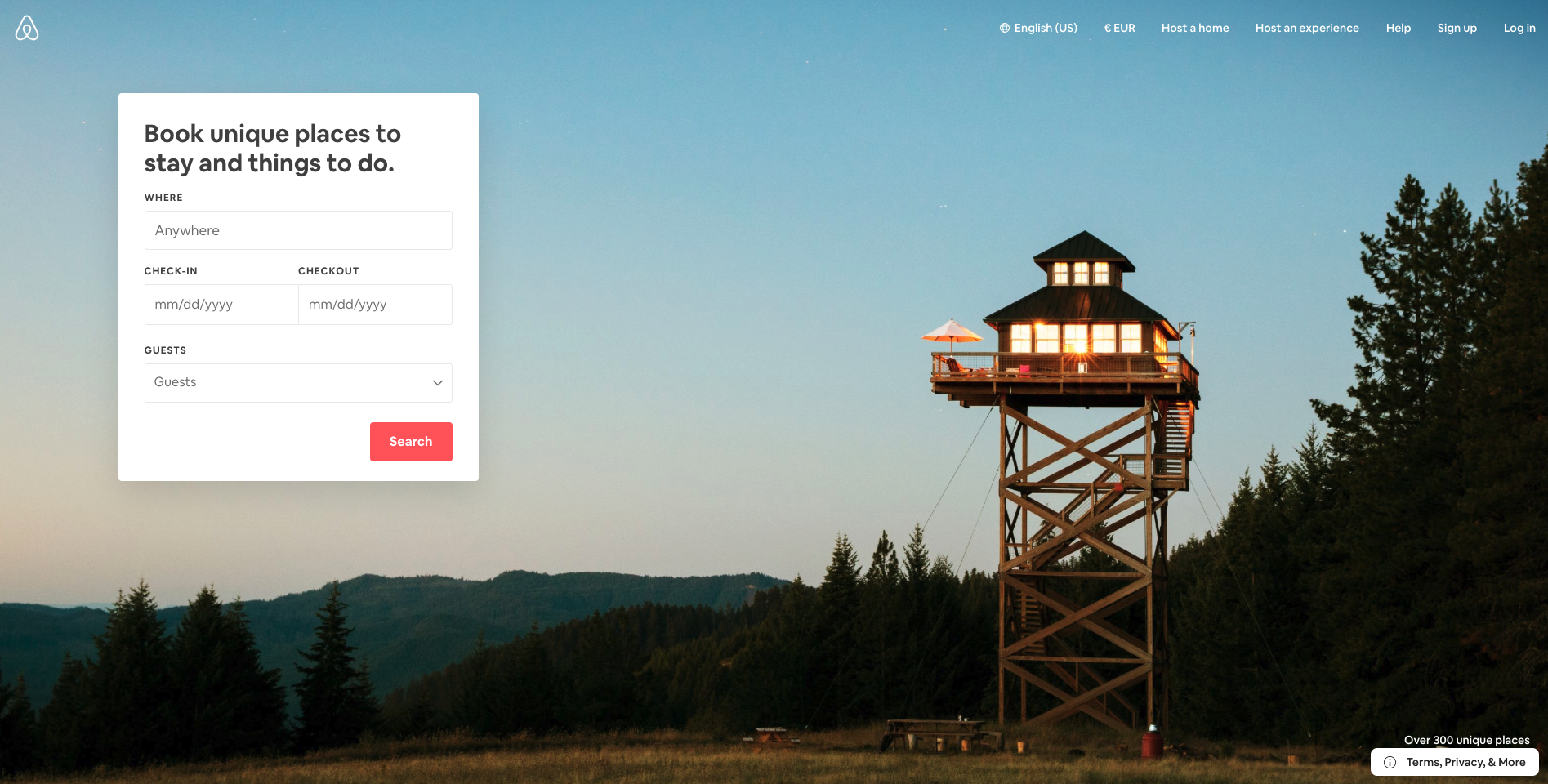 This is a really important one. Companies that really unlock the creativity and the passion of their audiences incentivize them to make their brand and product better. Traditionally, most companies are consumer-driven, serving consumers really well in order to extract value from them. But I think community-driven companies are much more about value exchange, which goes a lot further.

So how do you incentivise? Look to brands like AirBnb, or Glossier, or Apple - they are very good at shining a light on their communities and getting them to be part of the market- then using that to market the product in a really meaningful way. And it adds value to people's lives - it's cool! If my photos are featured on a world gallery by Apple, it's pretty awesome.

Being really strong with your tech experience is important for intimacy and scale. Tech-driven or tech-enabled is semantics. It should mean that, at the heart, there is a data-driven technological capability, which is driving some competitive advantage. That doesn't have to mean a tech platform. Beyond Meat or Impossible Foods probably have amazing technology as part of their offering but they're not technology brands. They're very analogue and real. But to be competitive, they are tech-enabled.

I think being technology-led is not such a good idea necessarily, because we've seen quite a lot of challenges when companies are just optimising for engagement and efficiency. That's where a lot of the social media mishaps have happened, because they lose sight of their humanity. But technology is part of the mix. That's where brand purpose can be a really useful product constraint, as well as a transformer. Because it can check those decisions by reminding you of the human factors. 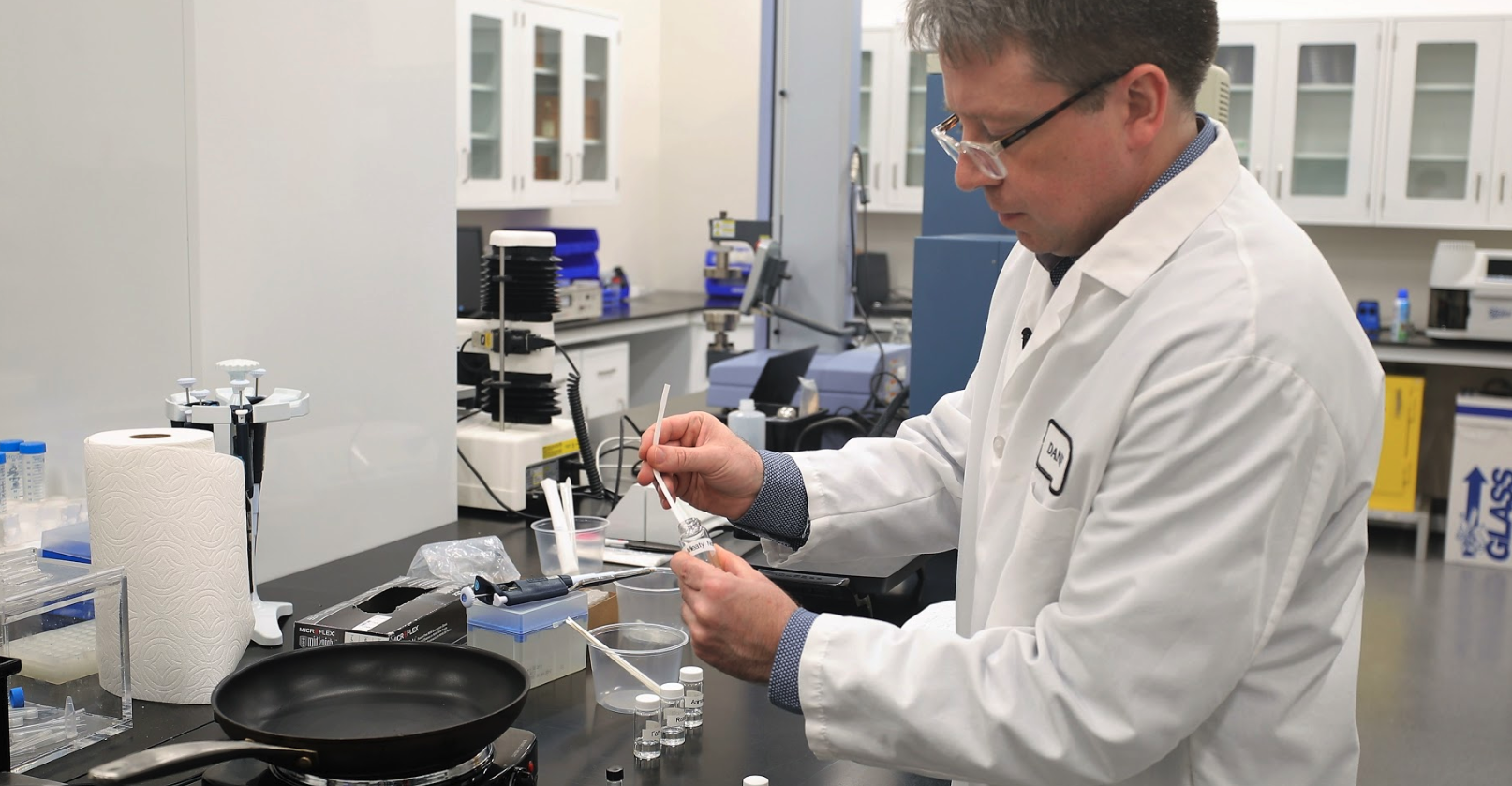 The final point lies in that universal relevance wrapped up in a really compelling narrative. You can have a real purpose but people might not really care. You have to try to translate it into a really strong story that makes people better rethink and reappraise their current state. Then you can really get into the mainstream.

We learned these four things when we were working on building the Airbnb brand between 2014 and 2018, just as it did the jump from quirky outsider (as many tech companies are) to a new mainstream leader. It's time for European brands to follow suit."

Liked that? Sign up for our newsletter and join our community of PR professionals, editors, marketeers, and founders—and never miss a new Unfold story.