PR efforts built solely on louder and more frequent communication don’t work, especially when the message doesn't have meaning. It’s time to break the cycle of meaninglessness, but to do so we first need to define the dark patterns that underlie aimless PR.

This article is an excerpt from pr.co ’s book Purpose: First Principles of Effective PR. This is article #2 in a series of 12 articles. To start at the first chapter, click here.

A lot of PR is still very old fashioned. Company A reaches a milestone, so a simple press release goes out. This process is repeated once every few months, turning the message into a dry and disconnected pile of words. And when a press release doesn’t get picked up, company A simply sends out the same message again, only louder and to more people, which creates nothing but unpleasant noise.

Say NAY to the old way of spray and pray

Remember back when taking in information required the conscious effort of picking up a newspaper? Even if you were born before the ’90s, it’s probably been a long while since you popped to the corner store to browse through stacks of magazines – reading bit and pieces before deciding to buy or not to buy.

We no longer need to take time to find information. Smart algorithms, email newsletters and social media supply an endless stream of it. In days of yore, people actually paid attention to most information put in front of them; today, it takes them a split second to know if they find it interesting.

Which makes a big difference: it means that simply putting your message out there doesn’t guarantee it’ll be seen by human eyes. And forcing information on someone will instantly make them dislike you.

Reaching out to the world

We have this belief that as long as the entire world reads about your company, you will immediately be understood and your customer base will automatically grow. And what better way to make this happen than by being published in the biggest, baddest media outlets out there! Makes sense to only reach out to big publications like Business Insider, Mashable and Huffington Post, right?

Wrong. If you take a gander at the websites of major media, you’ll quickly see that big brands, politics and funny how-to lists dominate the homepages. The most read or sponsored posts are likely to remain front and centre for the longest time as well, making it even harder for you to get noticed. On top of that, it’s difficult to get a feature unless you’re very specific and clear on what you do that’s interesting to the average reader.

Two of the platforms that allow you to easily reach a large audience are Twitter and Instagram. Their opt-out nature ensures that the masses remain personally approachable – all information shared on the platform is for the world to see. All you have to do is fill in a person’s handle and they’ll receive that magic push notification that’s designed to make you pay attention.

Unless, of course, you start shouting out haphazard messages on platforms or simply tagging people en masse for no apparent reason. Which – trust us – happens more often than you’d think. No-one likes a spammer, so don’t act like one on social media. 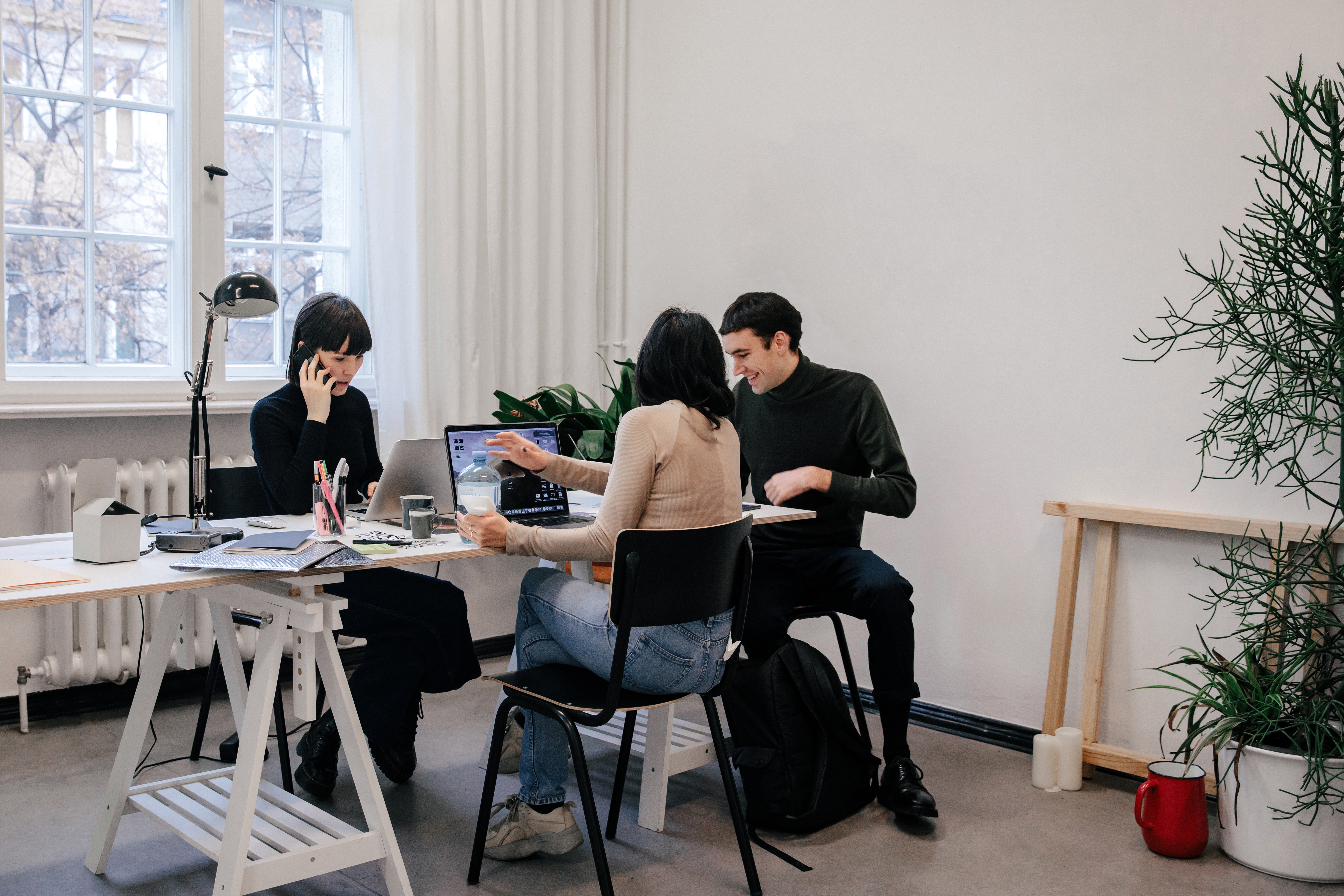 My stats seem good, but are my tactics really working?

Google Adwords, Facebook advertising and LinkedIn campaigns: they’re all measured and priced according to reach, clicks and likes. Again, it makes sense to assume that the more money you throw at (digital) campaigns, the more feeds your information will pop up in, and the more people will subsequently pay attention to your company.

If only life were that simple. Sure, Facebook likes are an easy measurement of success to report to your boss, but a large sudden increase of likes could actually hurt your efforts rather than help your visibility. Because power is no longer just in numbers – it’s now in engagement.

Facebook stats and likes have become a part of your funnel, but you’ll only see the real results if you look past the so-called vanity metrics. If you don’t start tracking and focusing on the actual engagement metrics and conversions, you’ll just continue pouring money into tactics that can do more harm than good.

Maybe you’re sceptical about the bold statement that the number of likes might actually hurt your visibility. But one of the nice science guys from the YouTube channel Veritasium rocked the foundations of Facebook advertising a year ago with a simple youtube video.

He ran a series of wanted and unwanted experiments, only to find that many of the likes he’d paid for actually came from click farms trying to stay under the radar. So even if you pay for likes and advertising the official way, most of your likes will still come from empty accounts that don’t look at or care about your brand.

What most people underestimate is the extent to which ‘empty’ likes can damage your online presence. Facebook’s algorithms work in such a way that they first measure the viral potential of a post by showing it to a small sample of people and seeing how they interact with it.

If even your most active fans don’t like your posts or click on your links, the post will be archived in the ever-growing database of posts pretty much instantly. If your fans do interact with the post, it’s gradually shown to more people.

There, we said it. Throwing non-targeted information at a large group of people does nothing to help you build a strong brand. If anything, it’s more likely to damage your reputation and visibility. So if you were about to tweet up a storm directed at no one in particular – please stay your hand, take a breath and reconsider.

Creating content that get’s real likes is key. Not to mention all reciprocal benefits your brand can have from real interactions.

There is no easy way out

Sending the same generic email to thousands of recipients requires a lot less time and effort than writing effective and personalised emails. The result, however, is a broad and unfocused message that doesn’t appeal to anyone.

If you were expecting a generation of people who grew up with written words to know how to use them, you’d be mistaken. Finding the right words for the right message takes skill and talent. But instead of outsourcing to a professional, people feel like they should be able to write themselves. 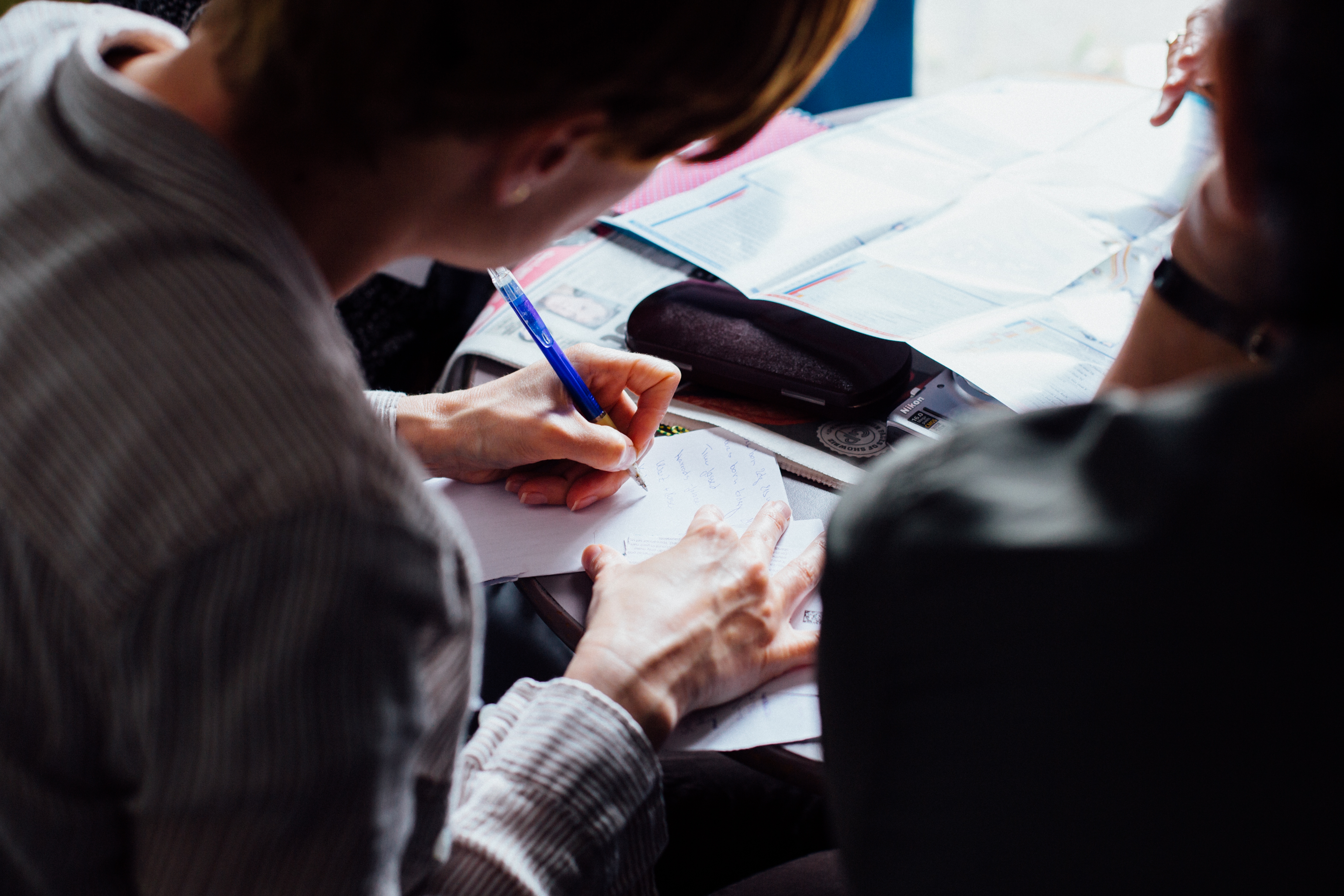 The age of sloppy writing

The introduction to a classic on writing, Writing That Works (3rd edition), says it all: the overflow of written forms of communication is an open invitation to sloppy writing. Which makes the internet age the time in which the virus of bad copy will spread like never before. After all, every company now needs a website, social media management, press releases and – let’s not forget – emails.

The main problem is that it’s too easy to forget how hard it is to write good copy, especially about your business. Instead of going through the laborious process of figuring out which piece of text should go where in order to maximise on your communication and PR strategy, people fall into the patterns that kill copy. It may seem like the easy way out, but if you really want to leave an impression you need to communicate to engage.

Don’t believe us? Just read on for some examples.

Are you talking to me?

Communicating directly to your peers is easy.

You: “I’ve got this really cool idea about unicorns I wanted to tell you about.”

…and the conversation continues.

For some reason though, it seems like a normal thing to start talking in third person as soon as you start addressing larger groups of people. Which goes a little something like this:

You: “XX is an amazingly sparkly unicorn management firm that was founded last week by undersigned. The sole purpose of the firm is to enhance people’s enjoyment of the unicorn (the magical creature that also happens to be Scotland’s official animal)” etc.

What could have been a normal, compelling piece of text has turned into a monologue directed at no-one. Instead of talking to Jack, you’re talking at Jack.

Nobody trusts a know-it-all

You want to show the world you know your stuff, so opening up a can of orator-jargon speech seems to be the way to go. Buzzwords and niche-specific language will show the world that you have the appropriate knowledge and can, therefore, be trusted.

That doesn’t mean that you should fill every bit of blank space with important-sounding stuff.

Using wrong or overly complex words will make you sound like a wise-ass. Either people will simply not understand what you’re saying, or they’ll be offended because you’re so obviously presenting yourself as smarter than them. You need to think through what you want to say, who you want to say it to and how you want to say it. The words you use can either propel your message into vitality – or they can cause your newsletters to remain unopened and your press releases unused.

Next article in this series: The problem with the big fish: the obsession with overrated media value