Marketers are the new changemakers

On being a professional communicator in a 'post-truth' world, and why Marketers are uniquely positioned as the change agents that will transform companies everywhere.

Marketers are the new changemakers

In times of yore, advertisers would sit around in whiskey-soaked boardrooms coming up with slogans to tell the public what a brand was. It was generally accepted that people would take this information as a given. It was Lucky Strike, after all, that convinced us that it was OK for women to smoke, (and smoke they did).

Marketing reached its watershed moment when technology forced it to develop empathy. Technology enabled a two-way conversation. If these interactions were bad, the relationship was over.

The audience now decides what a brand is. A marketer has their ear, positioning them as an integral part of any organisation. It is a marketer’s responsibility to work out what the customer actually wants.

Moreover, Marketers have the influence and skills to identify a company’s purpose, through empathetic listening. It is then the onus of the marketer to make sure internal and external communications align to that purpose. In other words, marketers now call the shots. They have enormous potential to change a company for the better.

But having the audience’s ear is not the same as having their trust. Trust, modern conventional wisdom teaches, is the territory of the authentic. When ‘authenticity’ arrived, it started as a buzzword but soon became a culture.

At what point in the materialising of this culture, was trust lost?

Trust, it could be argued, is the bedfellow of truth. And truth in recent years has been in short supply. 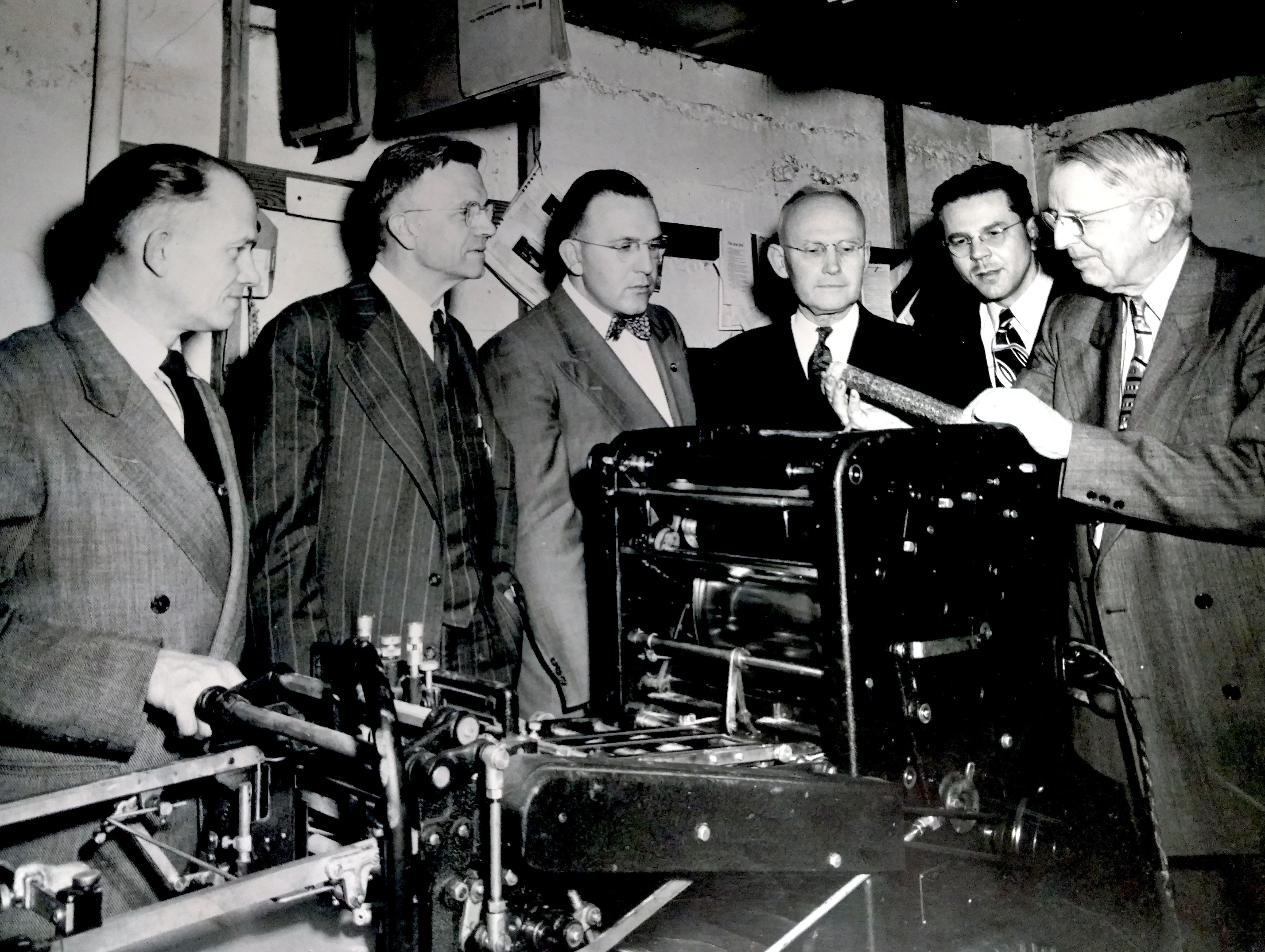 A rough genealogy of ‘post-truth’

How could Sir Walter Scott, when lamenting  "Oh, what a tangled web we weave, when first we practice to deceive!" in 1808, have known a Web was coming, but one that was World Wide. The World Wide Web is indeed a breeding ground for deceptions. But it has also been an indispensable tool for truth.

From search engines to crowdsourcing information systems like Wikipedia, to public digital archives: the internet has now ruined every pub quiz (here’s to you, Tequila Mockingbird). It only takes 15 seconds of Googling to verify whether or not the last Star Wars movie was filmed in Bolivia. Equally, if a company were to claim, that wearing sneakers makes you skinny, a cursory glance at an online review would clear this up. And then we would all have to go back to exercising.

Unfortunately, many companies can and do lie. Although this trait is not exclusive to corporations, everyday people have had enough. And they are voting with their wallets, their passports and sometimes their lives in protest. Just ask the British spy and the former American soldier who defined the term ‘whistleblower’ for a generation. Snowden and Manning have demonstrated that people are willing to risk everything in the name of truth.

It was in this same social climate that a lifetime of lewd behaviour from film mogul Harvey Weinstein was made public. The #metoo movement made systemic sexism impossible to ignore. This laid the foundations for a new culture, one that does not silence women, and men are held accountable. Information sharing systems like The Silent Choir database, a powerful tool for fact-checking, was developed in response.

Technology allows us to disseminate information at lightning speed and scale. Brands are now acutely aware that a scandal can have an immediate impact on their stocks. Uber for example, who have produced scandals at breakneck speed, are also the most loss-making private company in the history of tech. Following Facebook’s Cambridge Analytica data scandal, the company’s stocks took a $134B hit, animating water cooler chat everywhere.

Moreover, company employees themselves have gone rogue, in the push for truth. A number of prominent executives at Facebook have come out against the company, including ‘conscientious objector’ Sean Parker, who claims they “exploit a vulnerability in human psychology,” and Chamath Palihapitiya, who goes so far as to say the tools he helped create “are ripping apart the social fabric of how society works”.

Google’s former PR chief Jessica Powell claimed she left after being fed up of putting out fires for the tech giant, who she claimed are “delusional” and promptly quit to write a satirical novel about Silicon Valley. A deep dive into company reviews on Glassdoor reveals a smorgasbord of company indiscretions.

Suffice to say, brands have a long road ahead of them to win back this trust. But win it back they must if they are to survive in this new climate.

The Problem with Technology

Even if a company is pure of intention, our new technologically supercharged era is rife with pitfalls. Everyday citizens are oversaturated by marketing messages. Consumers have developed a sharp knowledge of persuasion tactics. The average American is exposed to 4,000-10,000 ads per day: banner blindness, charity fatigue and perceptual blocking are just a few of the cognitive coping functions people have developed in response.

Customers now only respond to things that add value to their lives. Is it relevant, does it make them smile? These are the kind of questions that are driving quality in campaigns. The golden age of TV is being reflected in brand communications.

Lamentably, campaigns can still take a nosedive. Networked information can easily sprawl across vast distances in real time. Because of this, companies must react quicker than ever before when things don’t go as planned. This is why having a clear purpose and messaging is so integral to any organisation.

Moreover, the nature of competitiveness has changed. With technology developing by the hour, it is easier for a competitor to knock businesses off the top spot. Witness Instagram’s snatching of videos from Snapchat. In these instances, the one thing that can never be stolen is a company’s brand.

The blurring of information space-time barriers has had further unforeseen consequences. Content is easy to share and intended audiences are not always the ones receiving a marketer’s message. Down the rabbit hole of linking and reposting, content can fall into the lap of the wrong person. This is why brand consistency is so important. 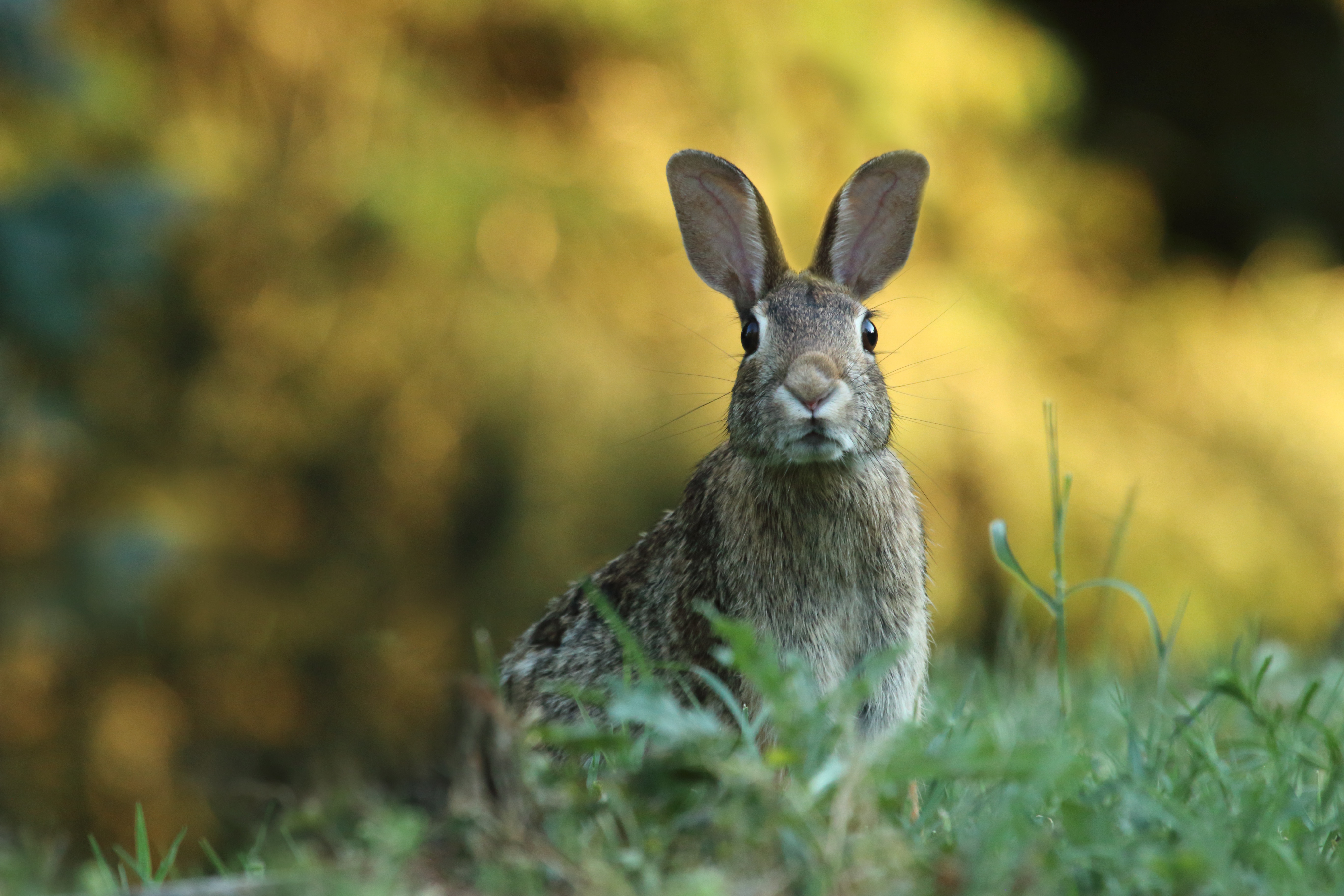 In the animal kingdom, in order to display non-threatening behaviour, many animals will expose their stomachs. The message is clear: I have nothing to hide, I am showing you my most vulnerable spot. So too must a company learn to expose their underbelly, in order to win trust.

Organisations with an absence of conviction are usually missing some crucial ingredients. Namely, as Frances Frei so expertly outlines; empathy, logical rigour (the strength of your arguments) and authenticity. It is with these human traits that companies can gain (and regain) trust.

Marketers are uniquely positioned to understand their target audience’s needs and are fundamental as change agents to make the necessary internal shifts. The challenge as marketers is to figure out how exactly to build (or rebuild) that trust - thankfully there are a few drivers that can help point you in the right direction.